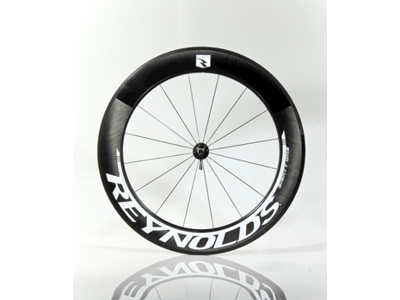 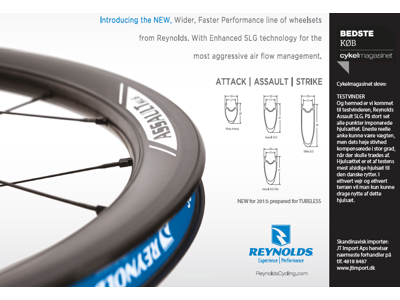 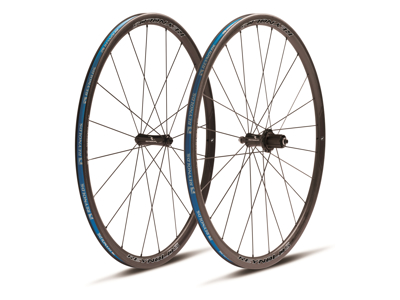 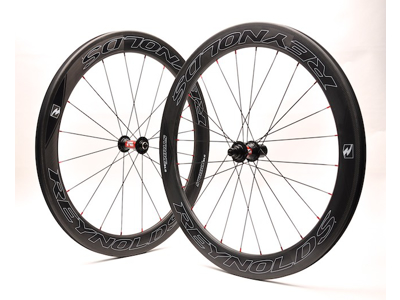 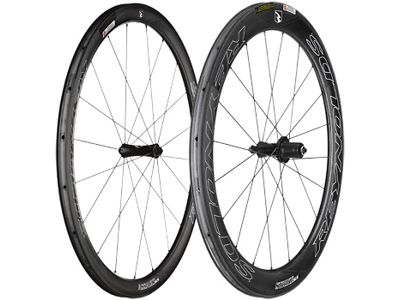 The original Swirl Lip Generator® (SLG) is a 0.9mm "lip" strategically placed on the sidewall of the rim near the spoke face. First introduced and wind tunnel tested on the RZR® 46 and RZR® 46 Team. A2 Wind Tunnel testing demonstrated that the Swirl Lip Generator® reduces drag so effectively, that the time savings over a distance of 40 km is 12.5 seconds.SLG effectively helps turbulent air passing over the wheel to re-attach to the spoke face after flowing over the spinning rim. It also decreases the side force acting on the rim, which smoothes turbulence and reduces drag. At yaw angle of 10º, SLG drag reduction is validated to be 20% (A2 Wind Tunnel Tests, 02/2011)Reynolds has sinced introduced its Enhanced SLG (Swirl Lip Generator®) with a lip that is 8x larger than the original SLG.CFD analysis demonstrates a 35% aerodynamic performance improvement for the Assault SLG and Strike SLG over the previous Assault and Strike models. The performance improvement is a result of rim-shape optimization which includes Enhanced SLG.
© 2023 JT Import ApS Alle rettigheder forbeholdes